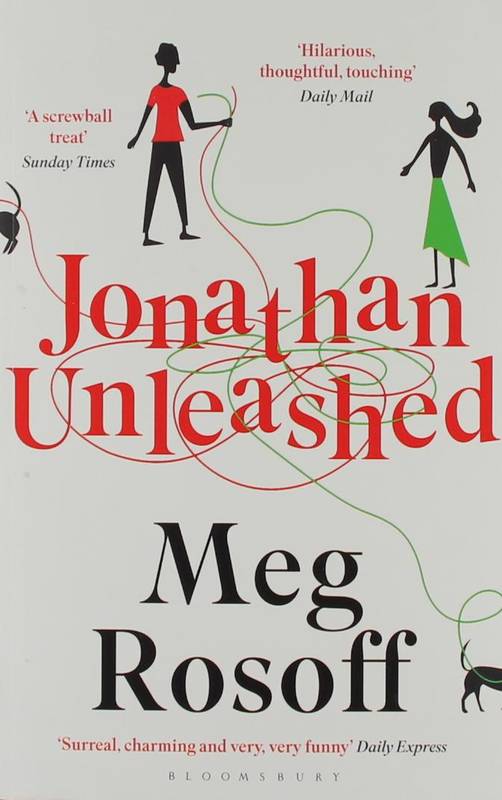 Jonathan Trefoil's boss is unhinged, his relationship baffling and his apartment just the wrong side of legal. His girlfriend wants to marry someone just like him - only richer and more organised with a different sense of humour. at least his two flatmates understand him - but they only speak dog.
Poor Jonathan. The world wasn't this confusing back in the good old days before everyone expected him to act like a person. But one thing's for sure : if he can make it in New York city, he can make it anywhere. Will he get outof advertising, meet the girl of his dreams and figure out the meaning of life ?
S'identifier pour envoyer des commentaires.