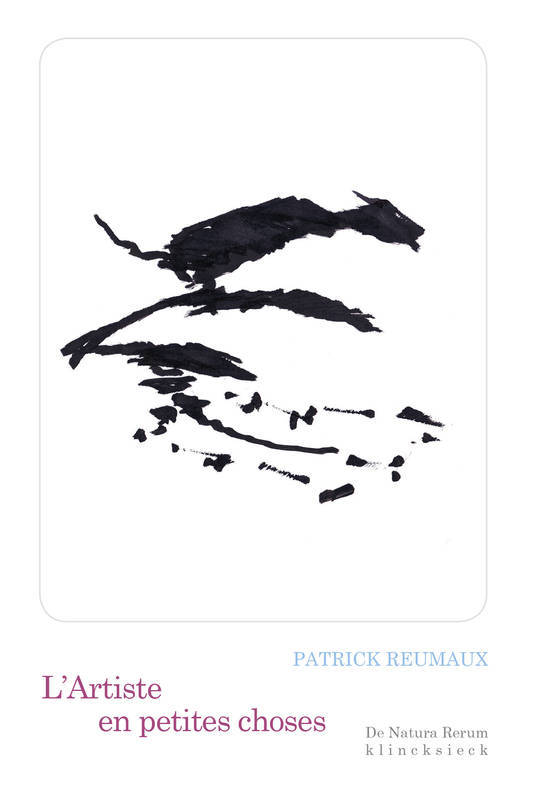 Patrick Reumaux leads us from butterflies to memories, recalling his childhood hunting moths midst the rustling sounds of the family park. Every episode presents its own gallery of characters and animals, each intermingling with others through the rare, tense, and precise prism of children’s eyes. We thus meet André Dhôtel, who came for tea with the family of the young storyteller, alarmed to see his grandmother with feline-like jaws politely grab his illustrious teacher by the throat with her porcelain tea service set.
Everything in this text entices readers to freely indulge in harvesting, hunting, and reading—which, for Patrick Reumaux, are some of the thousands of ways to chase time. The comparison with the fox captivates readers by this essay tribute to the great joys of life that blend at the mere sound of a gunshot or sweep of a tail.
Born in 1945 in Vouziers, in the Ardennes Argonne region, Noël Tuot, who knows better than anyone that grass is green, has published—among other poems—“Paraboles” (imprimerie Matit Braine, Reims, 1974); “La femme du Bédouin” (Phébus, 1994); and “Lettre ouverte à Rimbaud” (Anabet, 2009). Pained by the fact that most poets had formed the detestable habit of resembling each other, of being interchangeable, and suffering from an illness rare today (rabies—seldom seen except in foxes), he tackled the task of creating a work specifically designed to expose the phony, a scheme to which he gave a memorable name: “machine for ejaculating Rimbauds.” His sole mistake was not to have made a pact with Evil. Out of spite, the devil struck him down, depriving him of words and movement. Yet the ejaculation machine is still working, producing through his pen odd fellows, bizarre figures, heads, crosses, lines, curves, spots, and silhouettes, all of which, in their own way, and with startling horror, are a testament to this small great thing: beauty.
S'identifier pour envoyer des commentaires.