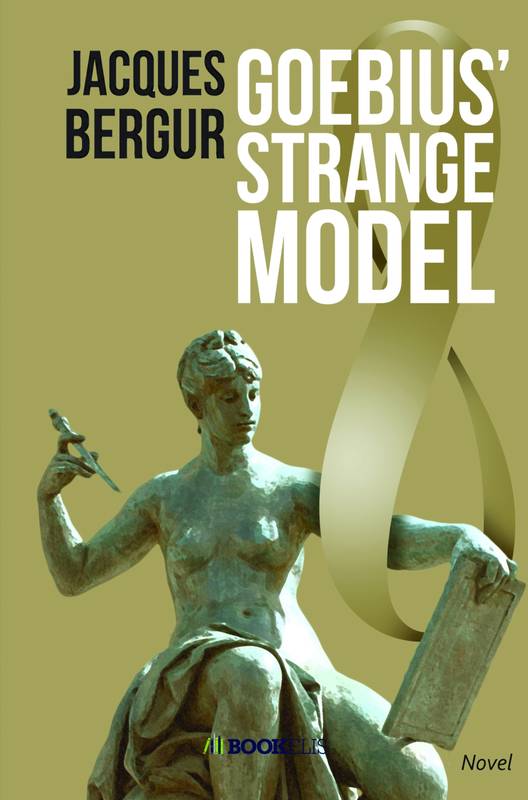 Voir toutes les offres (110) pour ce produit.
A company elaborates in great secrecy a project, vital to its very survival. As the project develops, it leads the protagonists far beyond the originally envisioned simple business strategy, and brings them close to the forefront of the physical laws governing the behavior of the universe. Two intrigues intertwine... will they meet? Or do they form the single-sided face of a Möbius strip?

"This novel is as unexpected as a UFO and refreshing..." Cédric Villani, Fields Medal 2010.

A graduate in physics from the "École Polytechnique Fédérale de Lausanne", Jacques Bergur first served as an engineer, then moved into the top management of a multinational high tech company.
S'identifier pour envoyer des commentaires.