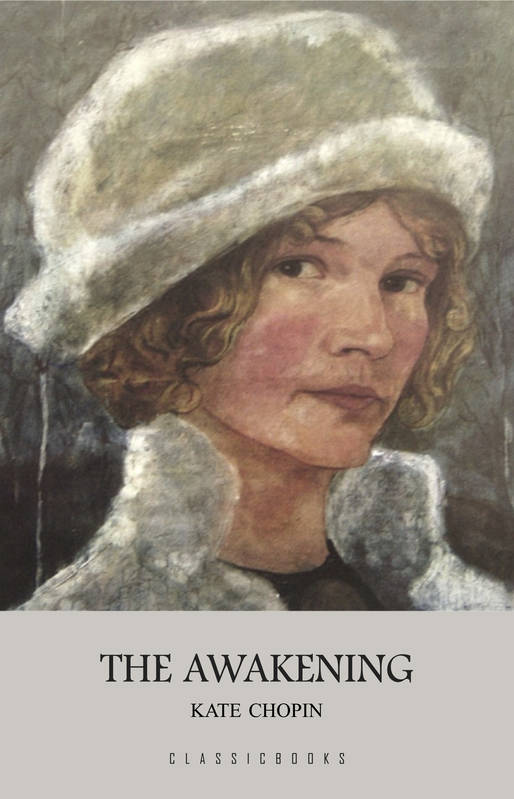 First published in 1899, this beautiful, brief novel so disturbed critics and
the public that it was banished for decades afterward. Now widely read and
admired, The Awakening has been hailed as an early vision of woman’s
emancipation. This sensuous book tells of a woman’s abandonment of her family,
her seduction, and her awakening to desires and passions that threated to
consumer her. Originally entitled A Solitary Soul, this portrait of twenty-
eight-year-old Edna Pontellier is a landmark in American fiction, rooted
firmly in the romantic tradition of Herman Melville and Emily Dickinson. I
wanted them all, even those I’d already read. —Ron Rosenbaum A Creole Bovary
is this little novel of Miss Chopin’s. —Willa Cather Beautifully written.
—Edmund Wilson
S'identifier pour envoyer des commentaires.