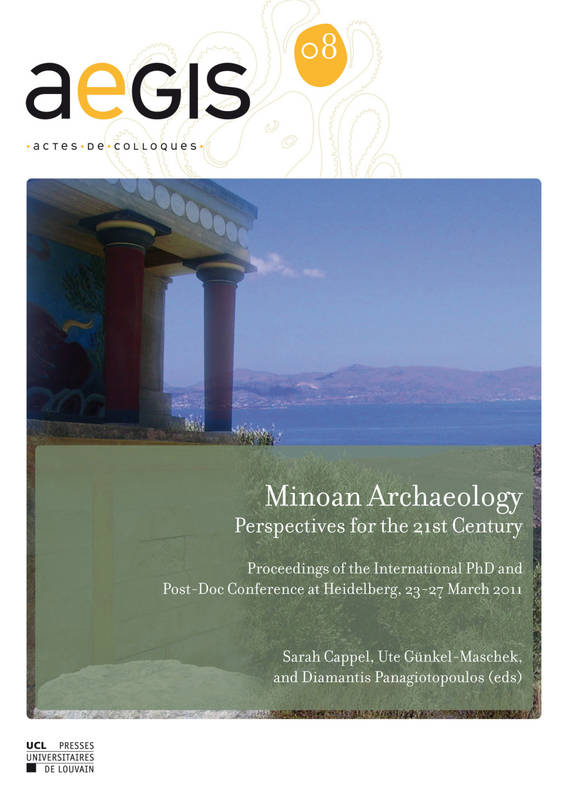 Perspectives for the 21st Century

More than 100 years ago Sir Arthur Evans' spade made the first cut into the
earth above the now well-known Palace at Knossos. His research at the Kephala
hill as well as contemporary fieldwork at further sites on Crete saw the birth
of a new discipline: Minoan Archaeology. Since these beginnings in the first
decades of the 20th century, the investigation of Bronze Age Crete has
experienced fundamental progress. The impressive wealth of new data relating
to the sites and material culture of this Bronze Age society and its impact
beyond the island's shores, the refinement of its chronology, the constant
development of hermeneutical approaches to social, religious or political
issues, and new methods and instruments employed for the exploration and
conservation of the archaeological remains have shaped the dynamic trajectory
of this discipline for more than a century.
In March 2011 – exactly 111 years after the beginning of Evans’ work at
Knossos – a conference on Minoan Archaeology took place at Heidelberg with the
aim to outline current trends and prospects of this scientific field, by
setting up an open dialogue between renowned scholars and the young generation
of researchers.
The present volume brings together most of the papers presented during the
conference. They are
subsumed under six chapters highlighting current key issues in the study of
Bronze Age Crete with a
pronounced focus on the broad subject of society.
S'identifier pour envoyer des commentaires.