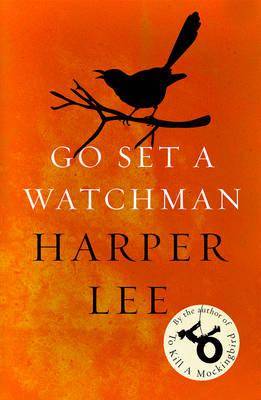 Voir toutes les offres (147) pour ce produit.
The Second World War did something to Maycomb: its boys who came back returned with bizarre ideas about making money and an urgency to make up for lost time. They painted their parents’ houses atrocious colors; they white-washed Maycomb’s stores and put up neon signs; they built red brick houses of their own in what were formerly corn patches and pine thickets; they ruined the old town’s looks.

Its streets were not only paved, they were named (Adeline Avenue, for Miss Adeline Clay), but the older residents refrained from using street names — the road that runs by the Tompkins Place was sufficient to get one’s bearings. After the war young men from tenant farms all over the county flocked to Maycomb and erected matchbox wooden houses and started families. Nobody quite knew how they made a living, but they did, and they would have created a new social stratum in Maycomb had the rest of the town acknowledged their existence.

Although Maycomb’s appearance had changed, the same hearts beat in new houses, over Mixmasters, in front of television sets. One could whitewash all he pleased, and put up comic neon signs, but the aged timbers stood strong under their additional burden.