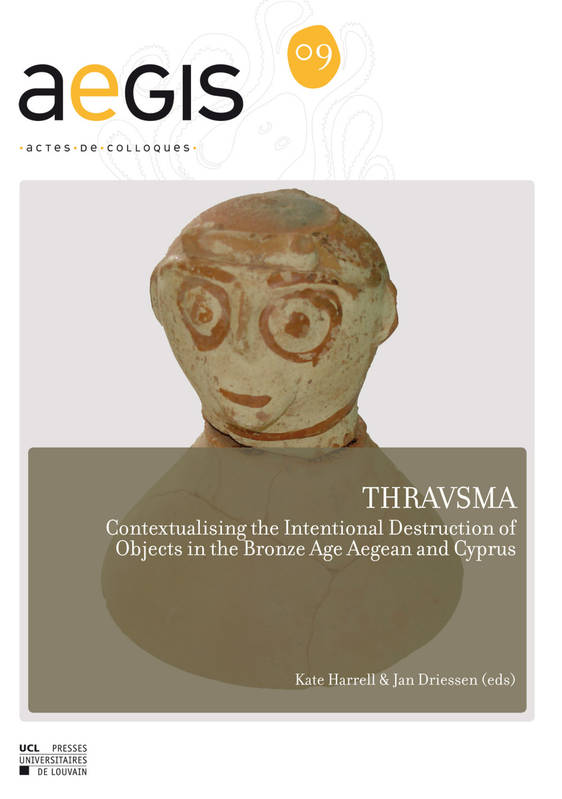 How does intentionally inflicting damage to material objects mediate the human
experience in the prehistoric eastern Mediterranean? For all of the diversity
in cultural practice in the civilisations of the Greek mainland and Aegean
islands, Crete, Cyprus and the eastern coast of Italy between 4000-750 BC,
archaeologists consider the custom of ritually killing objects as a normative,
if inconsistent practice. Yet as artefacts that are alike only in that they
have been disarticulated, intentionally destroyed objects defy easy
characterization. Such pieces frequently stand outside of clearly defined
patterns. This volume is an initial step in addressing a gap in the
scholarship by aiming to deconstruct and contextualize the practice of
intentional fragmentation. The case studies in this volume present a diverse
range of evidence, including pottery, lithics, metals, jewellery, figurines,
buildings and human remains, in an exploration of the wide spectrum of
meanings behind material destruction.
S'identifier pour envoyer des commentaires.